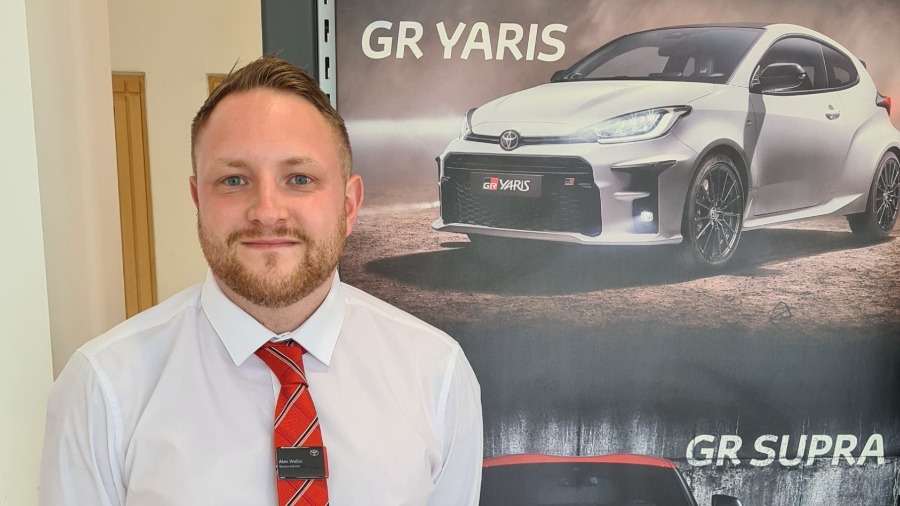 SLM Toyota are pleased to have played a part in giving such an enthusiastic club the donations they need to improve their facilities and progress their success.

Article by
Simon
10 months ago