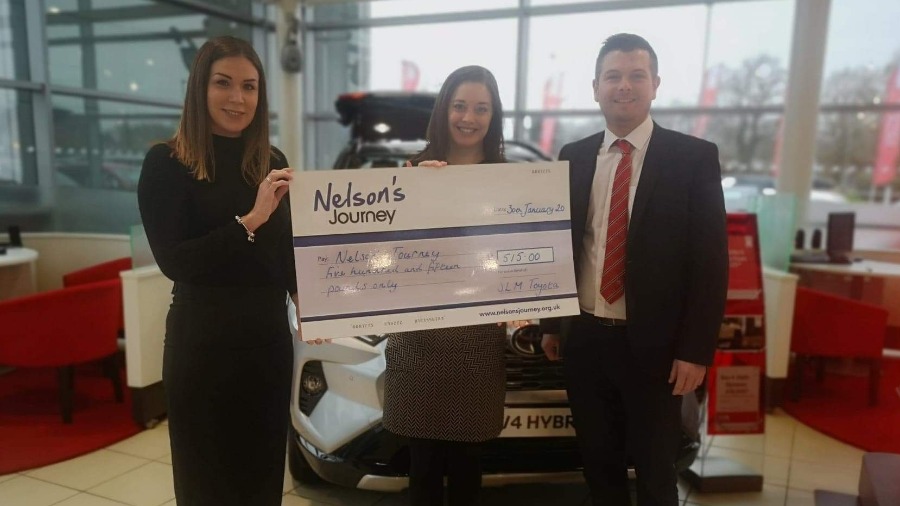 SLM Toyota Uckfield is excited to welcome Simon Evinson to the team as a General Manager.

Article by
Simon
1 year ago