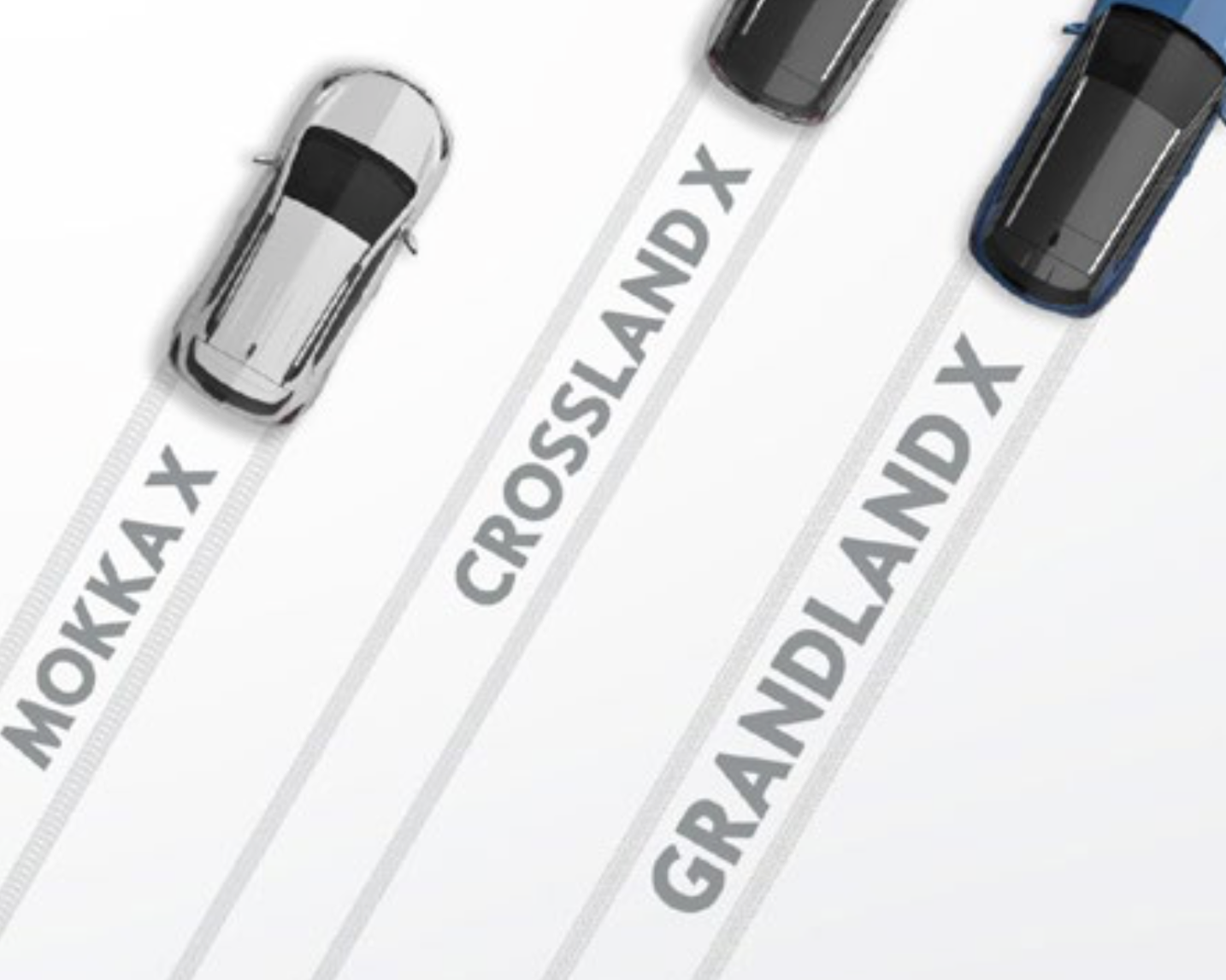 Article by
Simon
4 years ago