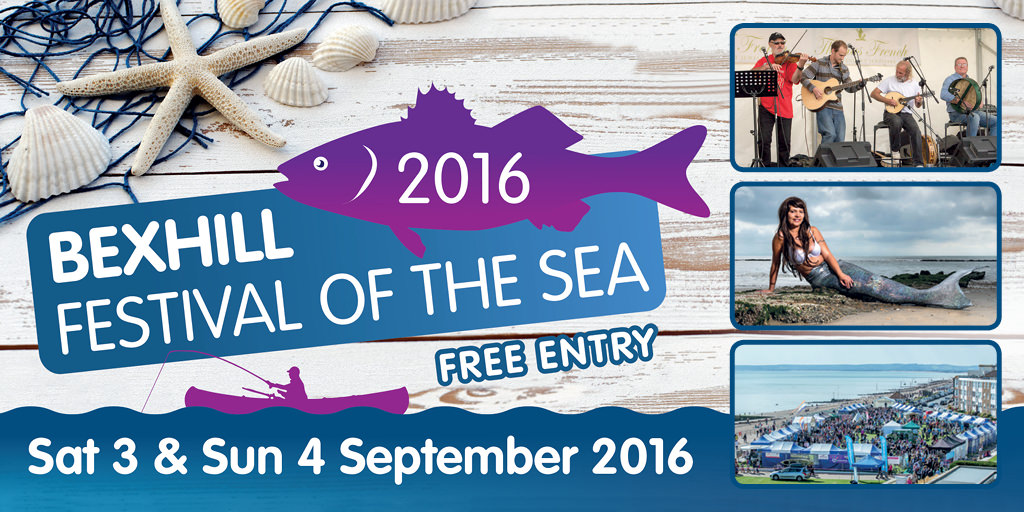 Jason Barlow has been appointed a Director of St. Leonards Motors

Article by
Simon
3 years ago